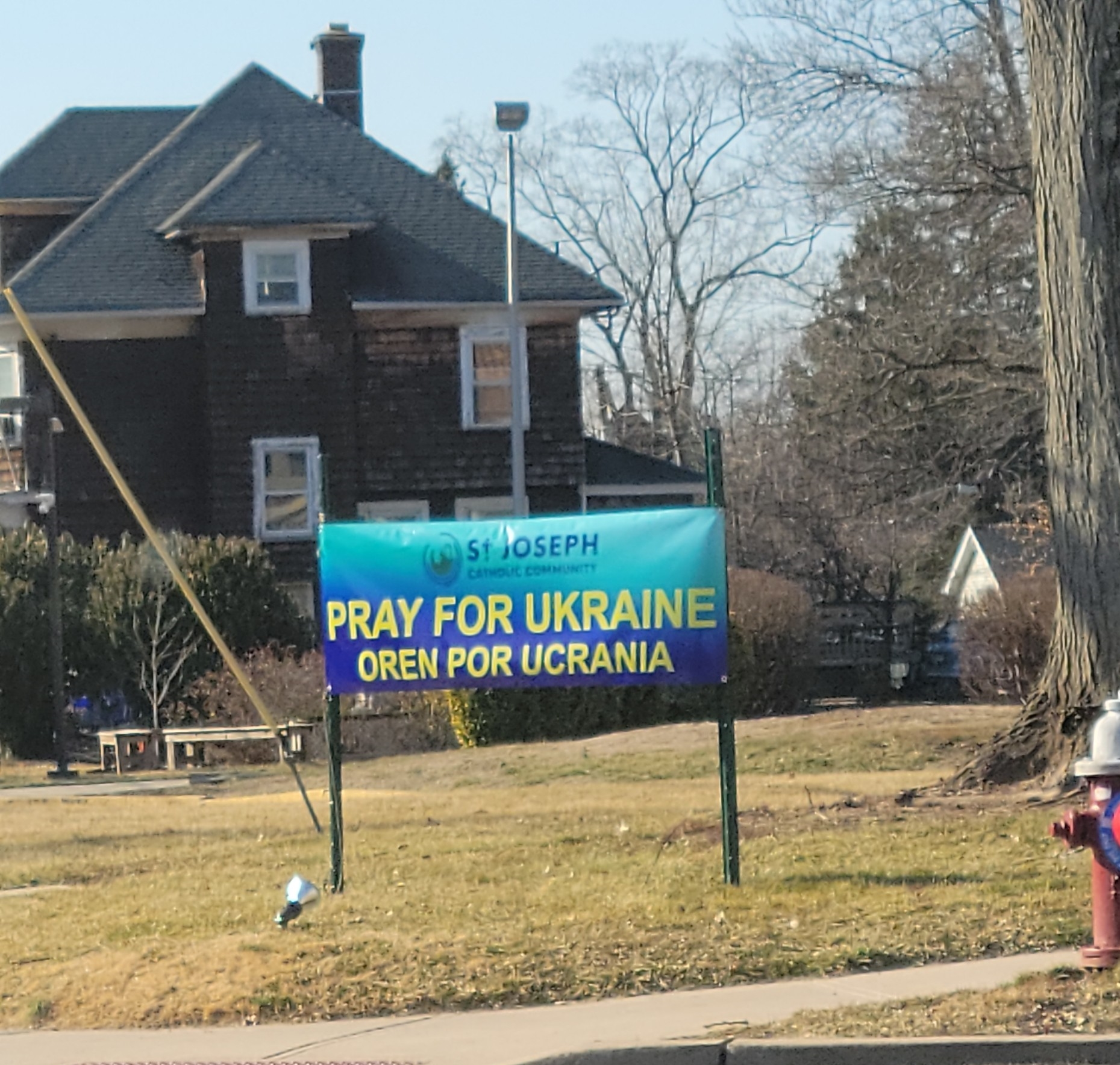 Imagine a person looking over a dessert menu in a restaurant where none of the options are good for your heart, blood sugar or waistline.  The person says, “Tempting!” and continues to carefully consider the menu.  Imagine another person in the same scenario, who also says “Tempting!” but as they dismissively put the menu down and ask for a refill of their water.

I’d like to think that this second example is more along the lines of Jesus’ actions in today’s Gospel.  Sure, this Gospel is known as the “Temptation of Jesus,” the word “tempted” appears, but the takeaway is not the temptation itself, but the way it became for Jesus to clarify his identity and mission.

We are entertained by dramatic temptations in books, TV, movies.  We use Jesus to justify our own temptations…”Well, even Jesus was tempted.”  But this encounter is surely not meant to dumb down Jesus to rationalize our behaviors; rather to inspire us to deal with temptation in a fruitful way. Today’s Gospel is much more about Jesus clarifying who he is than engaging with temptation.  He quotes Scripture, he doesn’t dialogue with Satan, and ultimately the encounter is more about Jesus’ interests than Satan’s.

Vulnerability and open space are great proving grounds for the true self.  The desert, physical hunger, solitude were all important parts of the context here for Jesus.  He passed the test with flying colors and showed that we can, too.

These last few years, with the pandemic and the polarization in our society, we have had our buttons pushed a lot; we’ve been tempted to give in, for example, to anger when we hear ridiculous things.  Through trial-and-error, we’ve clarified that we’re not that angry person who only reacts in kind to someone else’s behavior.  So maybe part of the reason that the world feels so united and forceful about Ukraine these days, beyond the objective horror and injustice of the situation, is that we are recovering our ability to stand together, to speak out and to act together again knowing that there aren’t all these little Satans out trying to distract and tempt us with fake facts or angry confrontations, besides the one Satan who runs the Kremlin.

Getting absorbed and entertaining temptations may make for great movies or Netflix series or great drama in our lives, but they don’t save our souls or help transform us.  Put the menu down and follow Jesus.