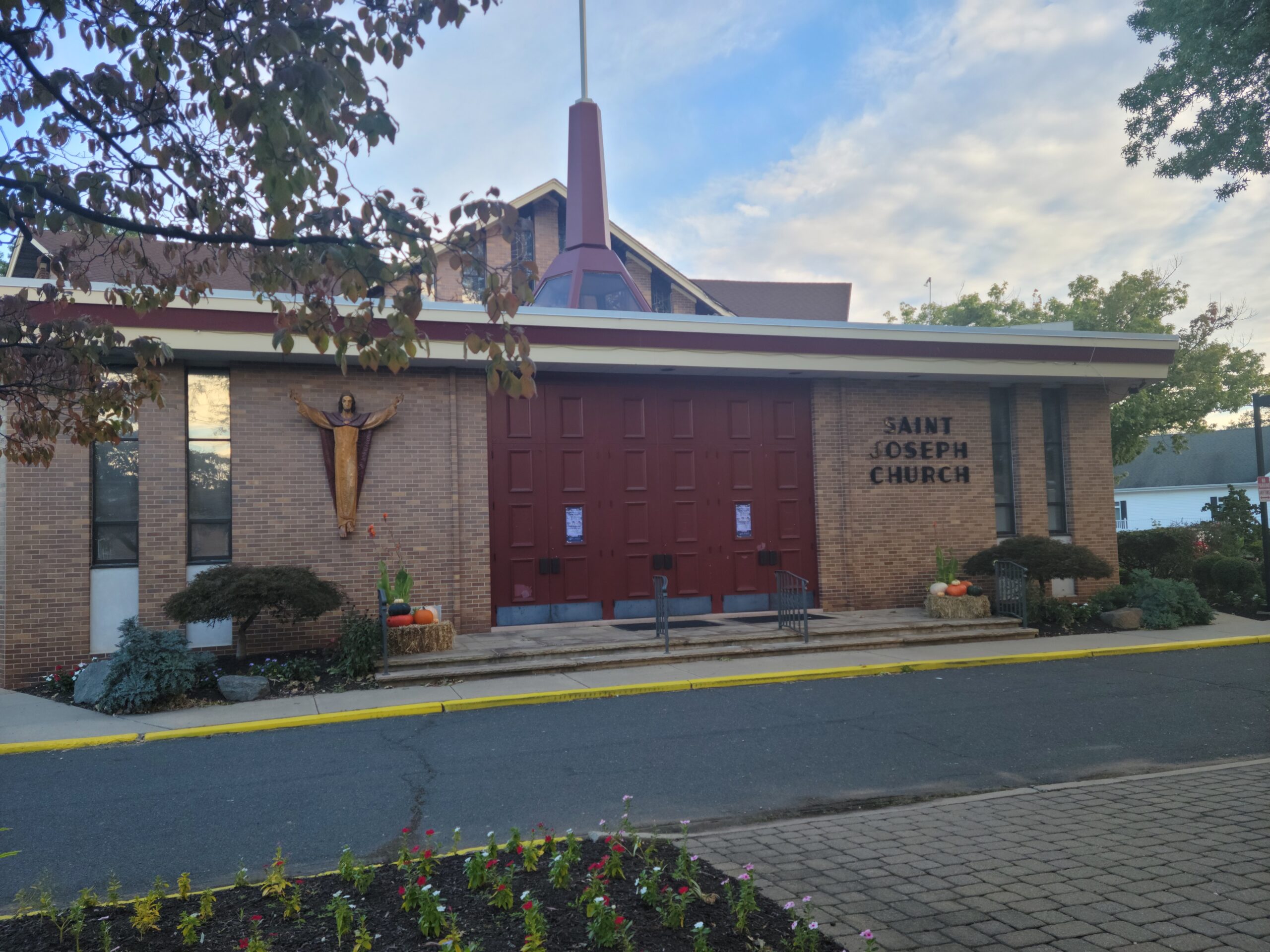 For weeks now, as we’ve moved through the Gospel of Luke, the consequences for people over-valuing their wealth and their own interests have been building.  In this week’s parable, we learn that if our pursuit of wealth blinds us to the needs of others, we are the ones who will ultimately lose out.

From his perch in eternity, the prophet Abraham says to the doomed rich man, “between you and us a great chasm is established.”  But it was the rich man who established that chasm in the first place, by completing ignoring the needs of the poor man Lazarus.  The first line of today’s Gospel says it all: the rich man was clothed in purple garments — top of the line at that time — and fine linen, while Lazarus was clothed with sores on his body.  How can anyone live with themselves knowing such a gap exists between themselves and another human being who lives so close?

Over the centuries, the church has tried to learn the lesson of this parable by actually closing the gaps between the rich and poor, and others, in our application of our Catholic Social Doctrine.  This Sunday, in fact, is World Migrant Sunday in the Catholic Church. Migrants and refugees live at the margins of human existence; there is a huge chasm between their lives and ours.  And yet, it’s not somebody else’s problem, it’s not a “political” problem (whatever that means when somebody says that) that only governments should solve. The burning reality of migrants and refugees is one example of how this parable of the rich man and Lazarus continues to play out in everyday life.  And, thankfully, there are Christians helping people from Ukraine, Afghanistan and elsewhere find a secure home today.

In his message for today, Pope Francis said, “God’s plan is essentially inclusive and gives priority to those living on the existential peripheries. Among them are many migrants and refugees, displaced persons, and victims of trafficking. The Kingdom of God is to be built with them, for without them it would not be the Kingdom that God wants. The inclusion of those most vulnerable is the necessary condition for full citizenship in God’s Kingdom.”   That’s a lesson the rich man learned the hard way, and that’s a lesson we can – and must — continue to learn from every day.