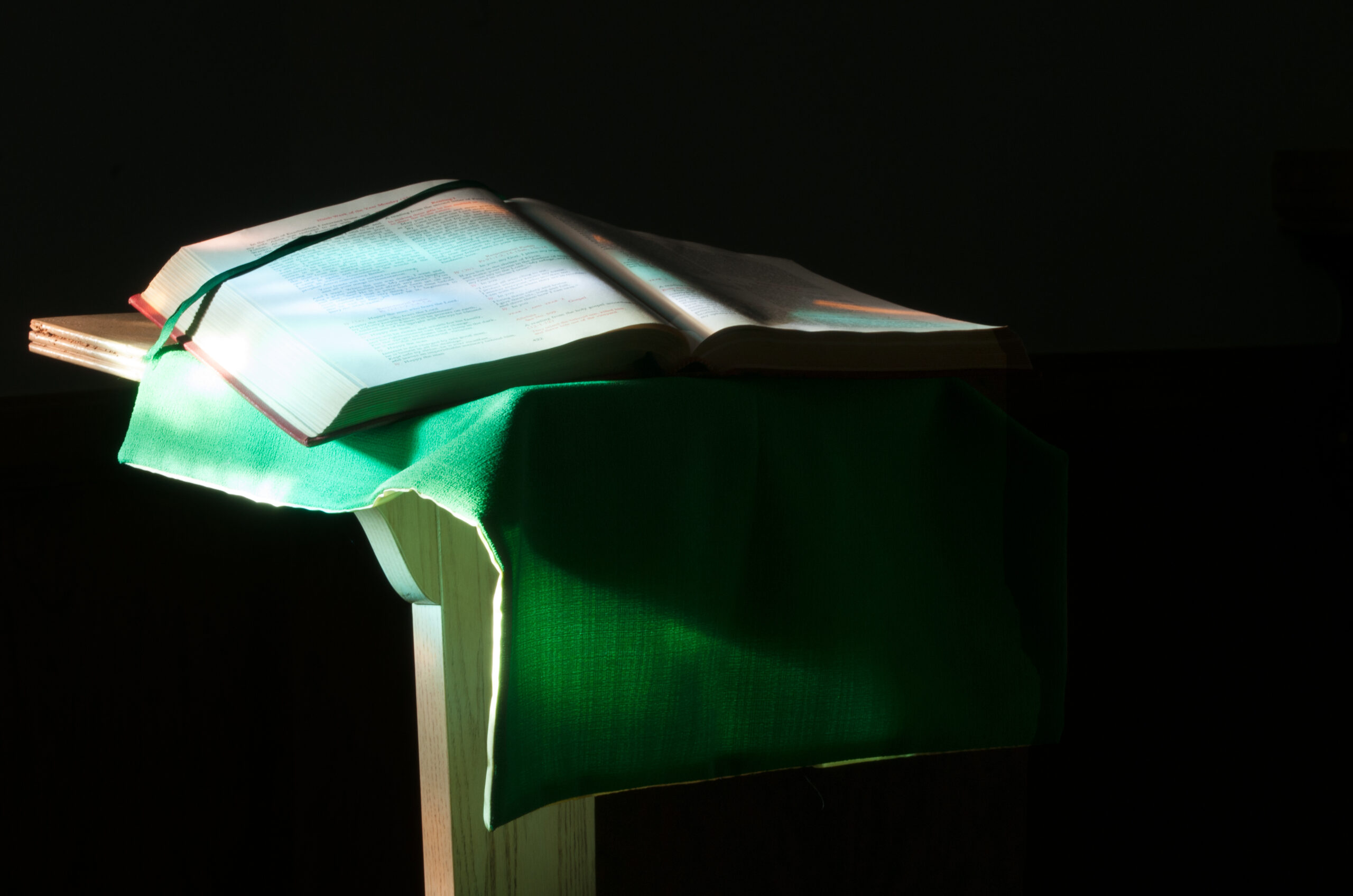 Once the Samaritan in today’s Gospel realized he had been healed, he did four things: he came back, he shouted out to God’s glory, he fell at Jesus’ feet then he thanked him.

It wasn’t just gratitude, it was a gratuitous outpouring.  And that’s the thing.

Too often we pit the one Samaritan against the nine others.  We have no reason to doubt that those others did as Jesus said — showed themselves to the priests, and fulfilled their religious duty for a cure.  They were dutiful, they completed their obligation.  But it was the Samaritan’s response that was full-bodied, personal.  Proportionate to the incredible healing that Jesus did, so was the over-the-top gratitude on the Samaritan’s part.   And that’s something for us to keep in mind.

Gratitude is often handed down to us as a duty. “Johnny, what do you say to your grandma for the gift?”  “Thank you, Grandma.”  Thank-you cards are tucked away in the aisles of supermarkets next to Sympathy cards and Get-well cards.  Very subdued.

Here’s one example of one way to live gratuitously: earlier this week, in the opinion section of The Washington Post, I read a tribute to a 68-man named Rocky Brown who died in Baltimore in August.  There are already two murals dedicated to him in the rough urban neighborhood where he lived.  Earlier in his life, Mr. Brown spent ten years in federal prison for various crimes within that neighborhood.  But something happened in prison – he became well-versed in the Bible, he was healed? – and upon his early release for good behavior he spent the rest of his life giving back to that neighborhood.  His landlord, who wrote the tribute, said that Mr. Brown projected love and gratitude.  How many tenants do that, anywhere?  Rocky Brown formed a community association, became its first president, was often seen picking up trash in the neighborhood at 5am, helped open a new recreation center, and so much more.

Rocky Brown didn’t come back, shout to God’s glory, fall at Jesus’ feet thanking Jesus in the way that the Samaritan, but in his own way, oh yes he did.  And in the circumstances of our lives that need healing, so, too, can we “stand up and go,” for faith is still saving us.