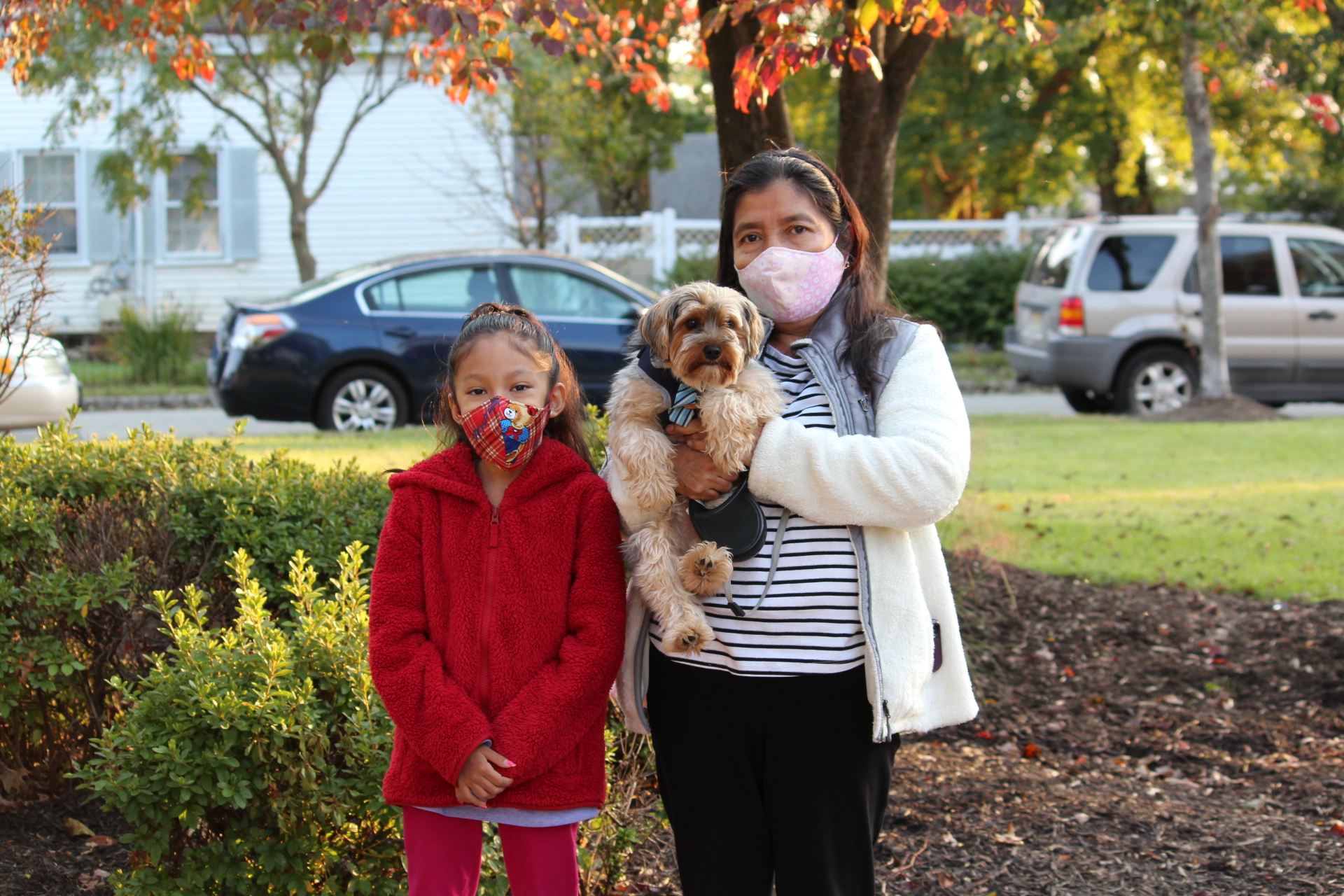 Even before the Season of Creation began to catch on in Catholic parishes, there has been a longstanding tradition here and elsewhere to have a blessing of animals service sometime near the October 4 feast of St. Francis of Assisi.

This year, we will again bless our animal companions in a special outdoor Mass, Sunday, October 2 at 6pm, in the church plaza area.  Anyone who has a family pet of any type is invited to bring their friend to the Mass for a blessing.

Several hours later, we will again be outdoors to cap the Season of Creation, with a concluding “Green Mass” at 9am on Monday, October 3, again in the church plaza area.

Both Masses will be bilingual. 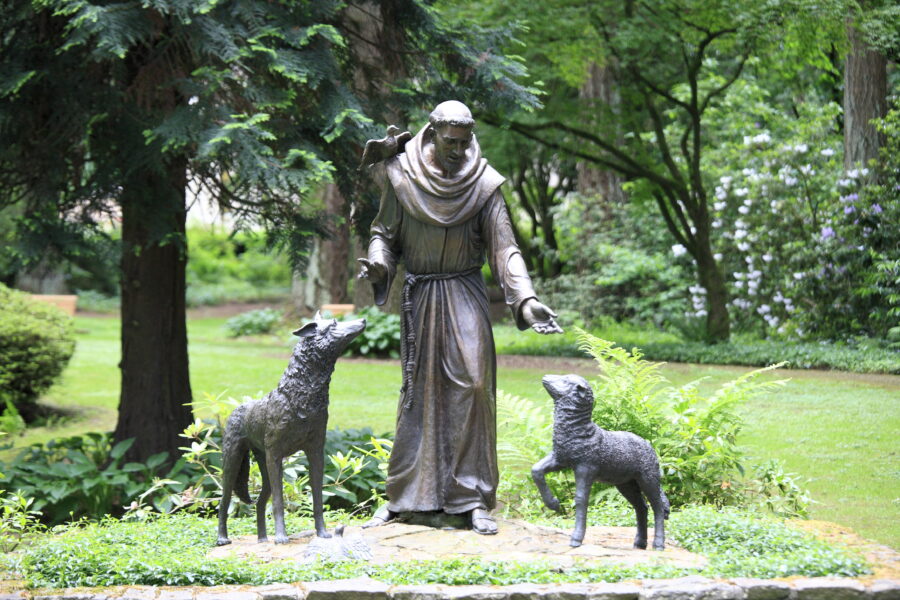