“The parish is the presence of the Church in a given territory, an environment for hearing God’s word, for growth in the Christian life, for dialogue, proclamation, charitable outreach, worship and celebration…a community of communities”– Pope Francis, Evangelii Gaudium, #28.

1858 – Catholics in Bound Brook were placed under the care of German Benedictine monks based in Newark. Benedictine Father Louis Fink was the first priest officially assigned to the borough. Services were held in private homes or in a room above a shoe store on Main Street!

1865 – A small frame Catholic church was built in Bound Brook, as additional Benedictine monks succeeded Fr. Fink in ministry. The community remained a German-speaking one.

December 1876 – The church was dedicated with Fr. Martin A. Vanden Bogaard assigned as the first resident pastor.

June 7, 1891 – the second church was dedicated. The stone church was considered “the most beautiful house of worship in Somerset County”, when it was built. It served the parish well for eighty years.

September, 1891 – The old wooden church was reused as a school.

September 6, 1893 – Land was purchased for a parish cemetery.

February 1, 1920 – Court Gloria #462, Catholic Daughters of the Americas was established.

September, 1920 – The parish school was reestablished. Classes were held in the church.

January, 1921 – a new school building was completed.  It included a two-year commercial high school program. The program continued until June, 1929.

1952 – Bingo was initiated as a way to cope with the growing financial need in the parish. It continued until 1986.

February, 1968 – A parish meeting was held to decide on the plans for the new.

Christmas, 1970 – The first Mass was offered in the new church.

February 21, 1971 – The new brick hexagonal contemporary style church was dedicated. At the time, it was the largest Catholic Church in Somerset County.

1976 – The Mary Martha Society was established.

1977 – St. Joseph Visitors was established to distribute the Eucharist to the homebound, sick and elderly.

May 22, 1989 – St. Joseph Parish was consecrated to the Immaculate Heart of Mary.

March 19, 1999 – Following an evening Mass for the Feast of St. Joseph a candle light procession was held through downtown Bound Brook.

September 1999 – Hurricane Floyd devastated Bound Brook. The Parish Center and the school flooded up to the first floor. Many parish records and pictures were lost.

September, 2012 – The Faith Formation program added a class for children with special needs.

2014 – The Spanish and English Faith Formation classes for children were merged.

2014 – The school building was sold to the Bound Brook School District.

2021-22 — Both the universal church and the parish celebrate a “Year of St. Joseph.”  The parish year concludes with the kickoff of preparations for the 150th Anniversary of St. Joseph Catholic Community in 2026. 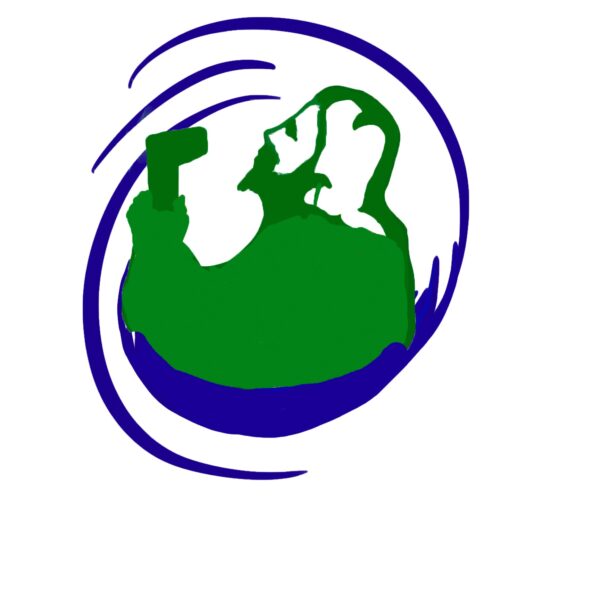